Krypton’s casting has been going on for a while now as the show comes closer to production stage. We just got word about one more important role for the TV series that will tell us about the story of Krypton, the planet where Superman came from.

Krypton is a prequel to Superman’s story and it will be focusing on the El family and their politicla struggles on the planet. The events of Krypton willl take place long before Superman was sent to Earth (which happened after the planet actually exploded).

The role we are talking about is the lead as Seg-El, Kal-El (Superman) and Jor-El’s (Superman’s father) ancestor and head of the El family. He is a brilliant technician on Krypton but his rank is stripped down right at the start of the show. Cameron Cuffe was cast to play the role according to a statement made by SyFy and Warner Horizon Television. On a side not, while the role of Seg-El was thought to be Superman’s grandfather the note from the network stated specifically that he was “the ancestor” of Superman. 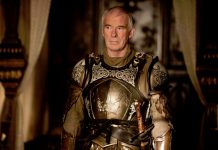 Krypton Adds Game of Thrones Actor to the Cast 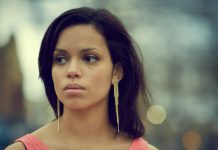