FX is becoming the king network of anthologies with the likes of Fargo, American Horror Story and American Crime Story thanks in part to producer and showrunner Ryan Murphy. All these shows have a bright future with the network and Fargo is about to start filming for the third season. Casting news have been coming and the latest one involves Jim Gaffigan.

The third season of Fargo will take place a few years after the events of season 1 (not season 2) but will be related to the events that occured in 1979.

According to the report by the Hollywood Reporter, comedian Jim Gaffigan just joined the cast members of Fargo including Ewan McGregor (to play play twin brothers, Emmit and Ray Stussy), Mary Elizabeth Winstead (to play the ex-con named Nikki Swango) and Carrie Coon (the police chief). Gaffigan will be a regular member of the cast and play deputy Donny Mashman. The comedian had said that he was, “excited to move forward with other creative pursuits” if you follow the news regarding him. 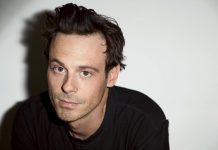 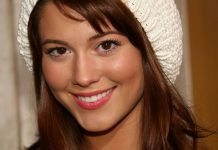