If you are following our news, you are well aware of the remake for Lost in Space, a 1965 science-fiction movie.

Netflix has been working hard for casting actors for the TV series and they have been a pretty good job so far. Toby Stephens of Black Sails joined the cast as John Robinson as the commander of the ship and the astrophysicist while Taylor Russell of Falling Skies was cast as Judy Robinson, daughter of the Robinsons and Maxwell Jenkins as the youngest son, Will.

Another solid choice came from Netflix as they cast House of Cards’ Molly Parker as the mother of the Robinson family, Maureen Robinson. Parker is a very good choice by Netflix as she proved herself well on House of Cards and is a decent actress that could be very good for the role.

Matt Sazama and Burk Sharpless will write the script for the series while also executive-producing it. Zack Estrin will run the show. Estrin was the executive-producer of the critically acclaimed TV show, Prison Break. 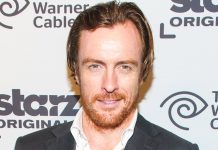 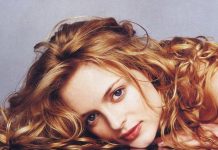